Innovative ideas and solutions in music, art, literature and business 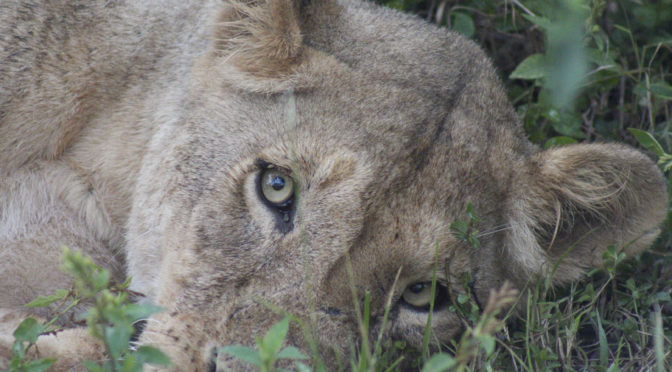